In case you hadn’t noticed, this Juneteenth is already one for the books. Here’s my 19 for the 19th:

Some people say nothing has been right since Kobe died. Others say it’s been a lot longer than that.

Juneteenth, if you didn’t already know commemorates the 1865 liberation of enslaved Black people in Texas. Though Lincoln had granted emancipation two years earlier, the lack of proximity to Washington D.C. meant that slaveholders were able to hide this valuable information for two years.

Stop and read that again.

Think about how much life can happen in the span of two years.

What has happened in YOUR life over the past two years?

Did you change jobs?

Did your family look different than it does now?

Move into a new house?

Move to a new city?

Did you meet a new boo?

Did you pick up a new hobby?

You get my point- two years is a lot of time and we haven’t even touched 244 years of chattel slavery. A wise woman recently tweeted that Black people are not an object lesson. And that’s facts, but I do believe that Juneteenth can be one.

Books and documentaries like Slavery by Another Name, The New Jim Crow, Rethinking Incarceration, and 13th bring to light what’s plainly written in the constitution and spoken simply by Bryan Stevenson that “slavery didn’t end in 1865. It just evolved.” Black people were liberated from slavery only to have nowhere to go, no legal recourse, no material wealth, and minimal literacy skills to negotiate anything for themselves, which allowed whites to continue to expropriate Black labor.

Why then do we celebrate Juneteenth?

Juneteenth is a celebration of Black resilience

We celebrate as a way to keep perspective. If you grew up in a Black community, you know that we don’t need much of an excuse to break out a grill and a line dance. Resilience of Black people comes, in part, from our ability to see the cup as half full (even though we know somebody drank the first half when we weren’t looking). That’s why it is so problematic when PWIs try to coach Black students through resilience. Being Black on white campuses requires a measure of resilience that you can only understand if you’re Black. Somebody said the journey of a thousand miles begins with one step. The ability to celebrate that first step and keep going is an expression of Black resilience. With resilience comes the capacity to hold ambiguity.

The ability to hold ambiguity is regarded as a key skill in the workplace, in leadership development, and life in general, but is often overlooked or overworked in Black people. It operates in opposition to Western, linear, binary ways of knowing and without the capability to do so, we may not have moved forward beyond Juneteenth. Fortunately, we did move forward- through Reconstruction, the Great Migration, the 1960s Civil Rights & Black Power struggle, up until this present day because we can see that we have come so far, but have so far to go.

Juneteenth is living in the liminality of liberation

When we can embrace ambiguity, we can recognize the liminality of liberation. In my faith tradition, we believe in the “already, but not yet”. We are free because of the sacrifice of Jesus, but still not yet free because we live in a world rife with fallness. We rest and find joy in the truth that we are free and recognize that there is work to be done to see that freedom materialized. Mary McLeod Bethune was the 15th of 17 children, first in her family to be born post-emancipation, and started her school for girls with $1.50 at the site of a trash dump. She became its first president and today it stands as an accredited university with a medical center. Who the hell did she think she was starting a university and medical center?! Anna Julia Cooper was born a slave, became a college president, and the fourth Black woman in the U.S. to earn a PhD while rearing multiple children at the age of 66. These women and countless others serve as testaments to the power of faith and the possibilities that exist within liminality. Yes things should be different, but we make change even in the in between.  We shouldn’t have to make a dollar out of 15 cents, but Black folx have done it time and time again with the help of God, one another, and a dogged commitment to continue to transform systems.

The other thing Juneteenth reminds me of is sankofa. The Sankofa bird is a well-known Ghanian symbol from the Adinkra tribe that means, “It’s not taboo to go back and get what you forget in order to move forward”. The goal is not to recreate yester-years. Attempts to hearken back to times gone by has been an active contribution to the current state of U.S. affairs thanks to 45. Juneteenth is a chance to circle back and retrieve the things we left and the people who were left out- in order to move forward. The material reality of people and proximity for enslaved Black people in Texas had consequences for their lived experience and that has very real implications for the social location of Black people today.

While we all find ourselves living in our own versions of the already and the not yet, there are some Black folx who have been excluded from the proclamation. If Juneteenth is about celebrating everybody getting free, then we have to ask, “Who among us has the least proximity to the center?” because they are the ones who are most likely to be excluded. We ought not put those folx in a position to point out glaring disparities that leave them on the margins, but that’s usually how it works. One of the reasons Texans were able to keep Juneteenth quiet is because there were fewer Union soldiers in Texas. Though military occupation breeds particular kinds of questions and concerns, my point here is that there are always fewer resources on the margins, which often leaves people with power able to do whatever they choose to those who have little to no power.

All of this brings to mind a story of the Greek widows who believed that they were being treated unfairly in the distribution of food. They believed they were on the margins and they said so. Instead of using theology to pacify the concerns of these women, early church leaders mobilized to respond to their concerns and their needs. Later in the story it’s noted that the numbers of the church grew daily. I don’t know if the story of the widows is directly connected to the daily growth, but I can’t help but wonder if the willingness of church leaders to respond to the widows’ concerns had something to do with it. In that moment, they went back and got their sisters, mothers, daughters, and friends. They remembered that the hope of followers of Jesus is that we follow a God who leaves the 99 for the one. That God scours the margins searching for anyone who may be left behind. Those early church leaders did what we have the opportunity to do this Juneteenth. They ‘sankofed’.

Knocking down statues, brand overhaul, withholding our buying power, and multi-million dollars donations- even if they come with a tax break- are exercises in sankofa, but we still have more work to do. The proclamation needs to stretch wider and reach deeper.

For the moment we continue to practice resilience, embrace our current state of liminality, and look on the margins for the lessons and the people who may be left behind. And pull out a grill, dance, and ready ourselves for what’s to come. 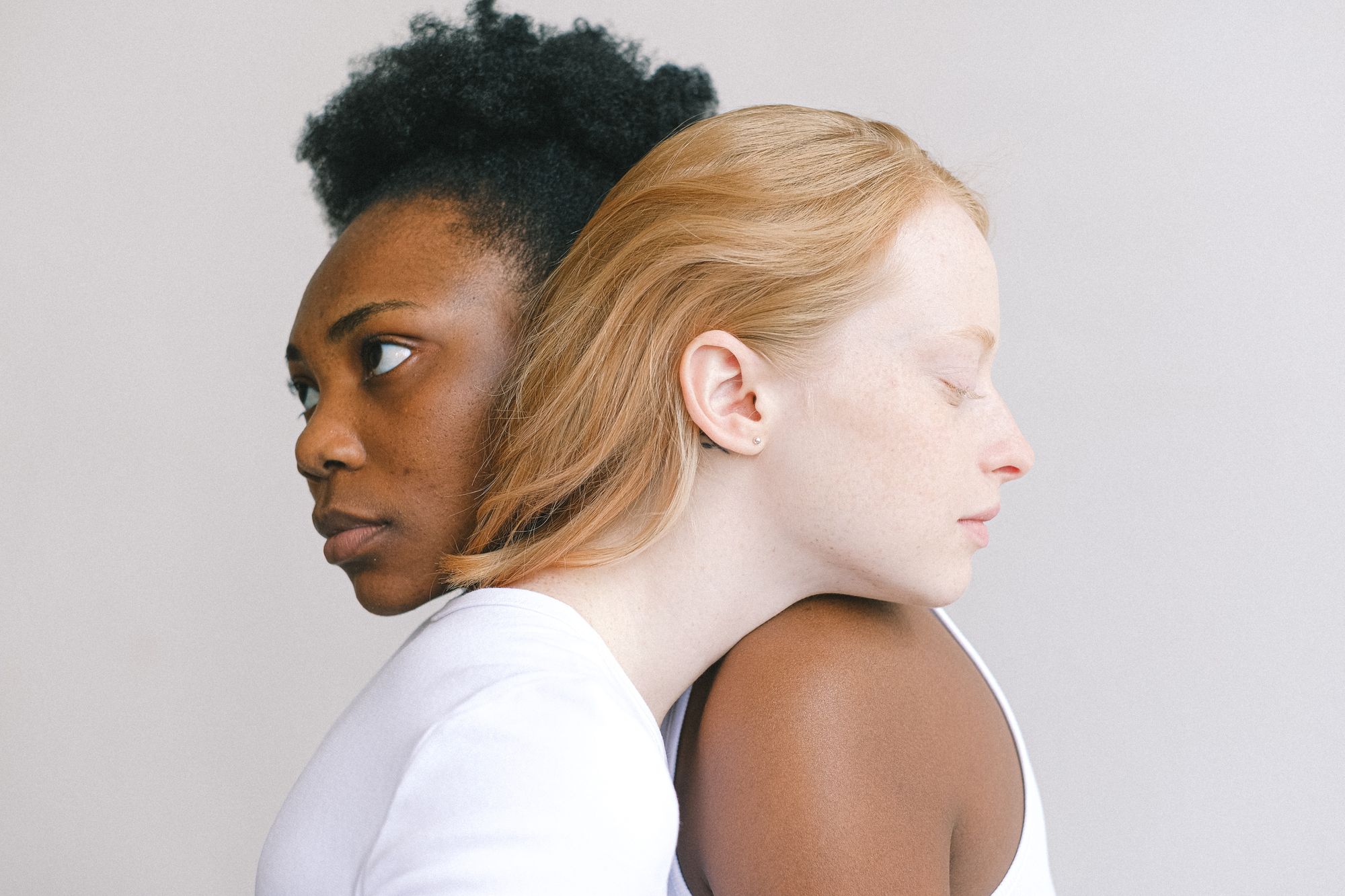 What is happening in these exchanges is an unspoken expectation for Black women to absolve (Whites of their racial guilt) and absorb (their discomfort precipitated by that racial guilt).